The Senior team play in Division 1 and Senior Championship. They have not dropped out of these divisions in over 25 years and in these 25 years, no other club has won more Championships. This brings added pressure as the Senior team has become ‘the team’ to beat. The Senior team has played in every Championship final for the past 8 years, winning 5 and losing 3. They dominated the London football scene in 2018 and 2019 winning both League and Championship as well as the Conway and Tipperary Cups.

The homegrown team at the club consist of entirely London born players, this is something that the club is extremely proud of. The majority of these players have come through our minor board. Since forming in 2011 the Junior team played in Div. 3 of the league and Junior championship before being promoted to Intermediate level in 2019 after a very successful 2018 season.
5 players that started for London against Sligo in the Connaught Senior Championship in 2018 all came through the ranks of the Junior team. This is a testiment to these young players love and dedication for the game. 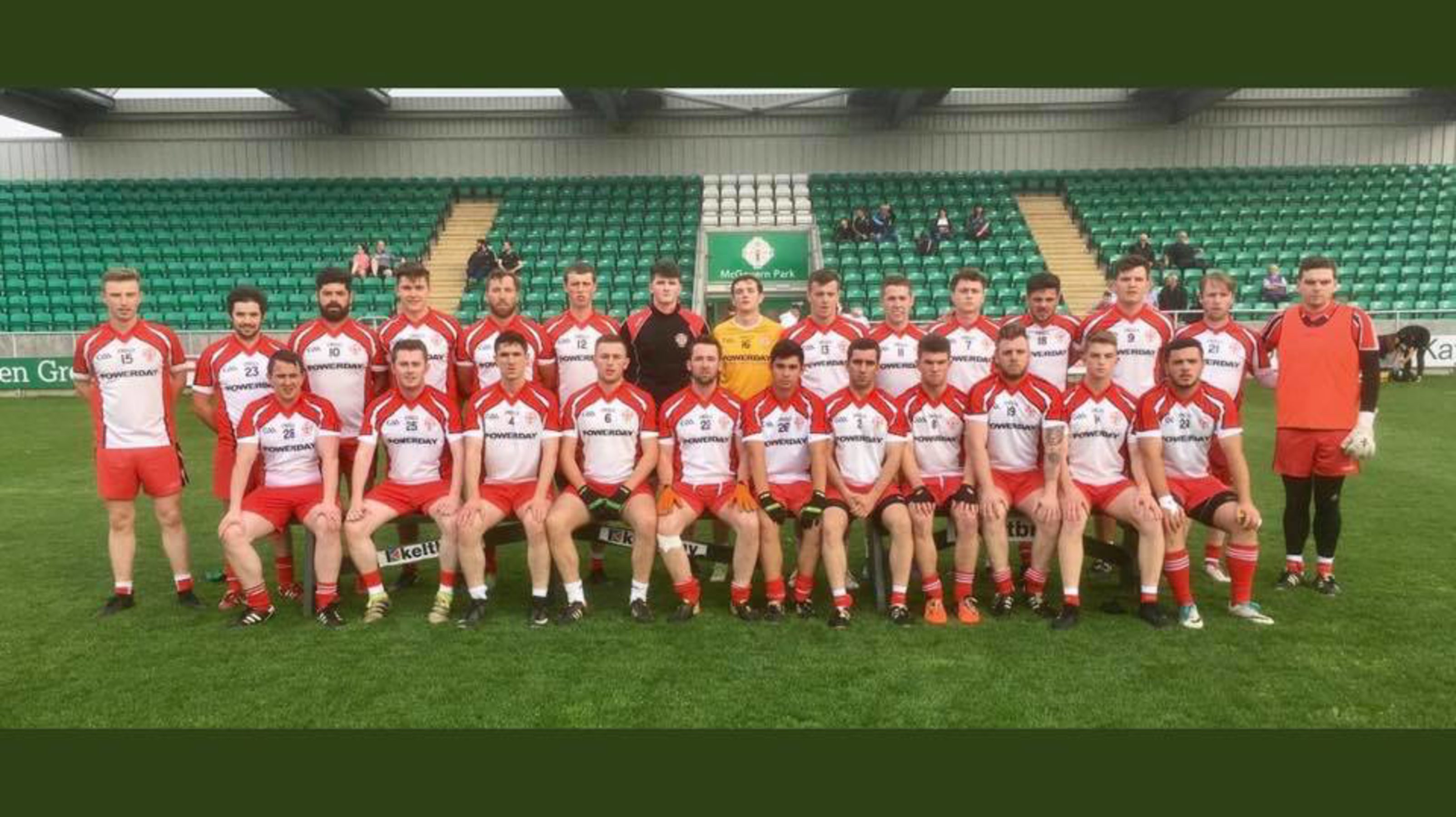 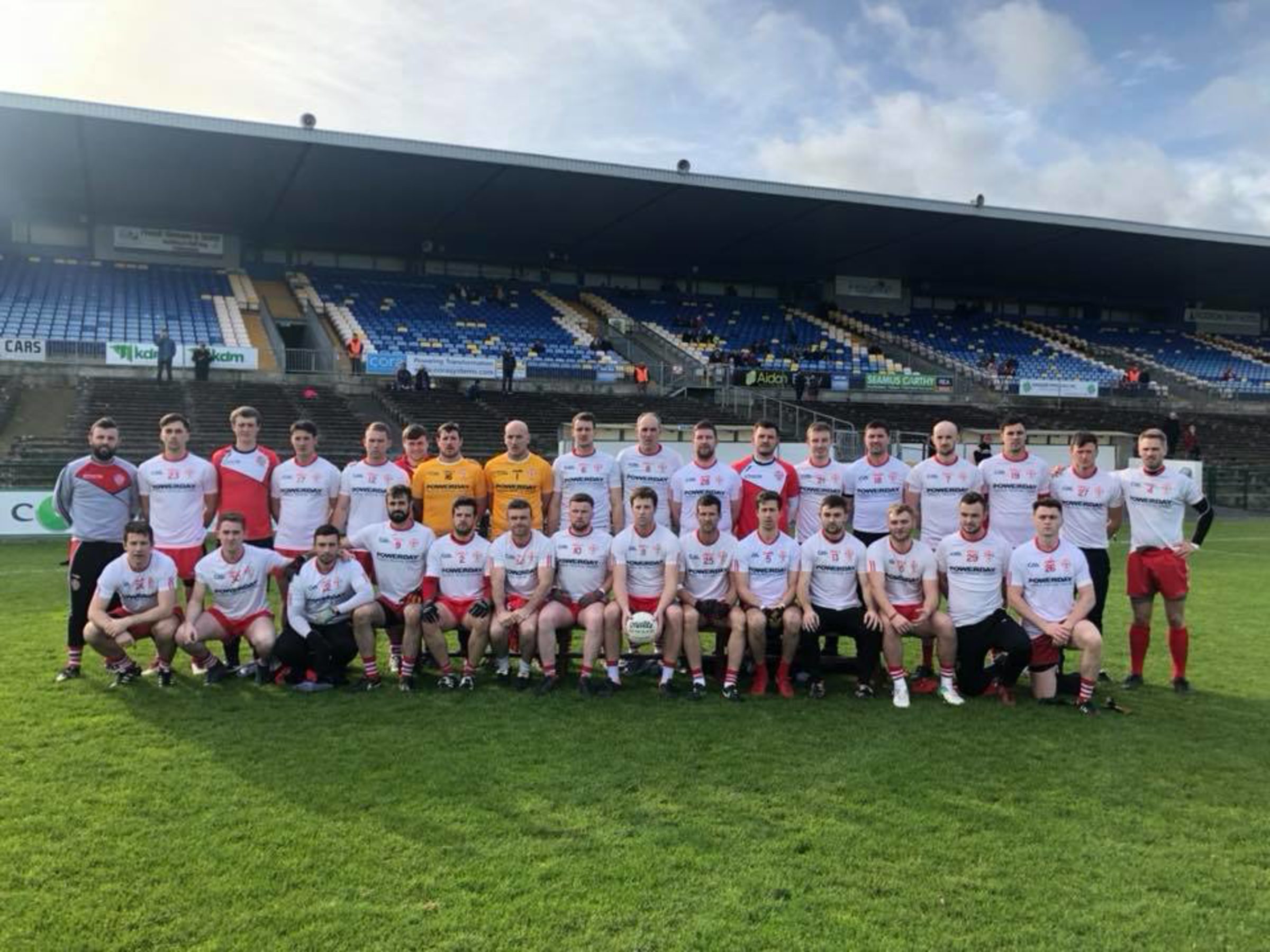